Animal Well at Day of the Devs…And some secrets!

When I first announced Animal Well on the PlayStation Blog, I described how I’m implementing puzzles in multiple layers. The first layer is what you’d typically see in a puzzle platforming game—some contrived obstacle that makes you think for a moment, solve the puzzle, and continue on your way. 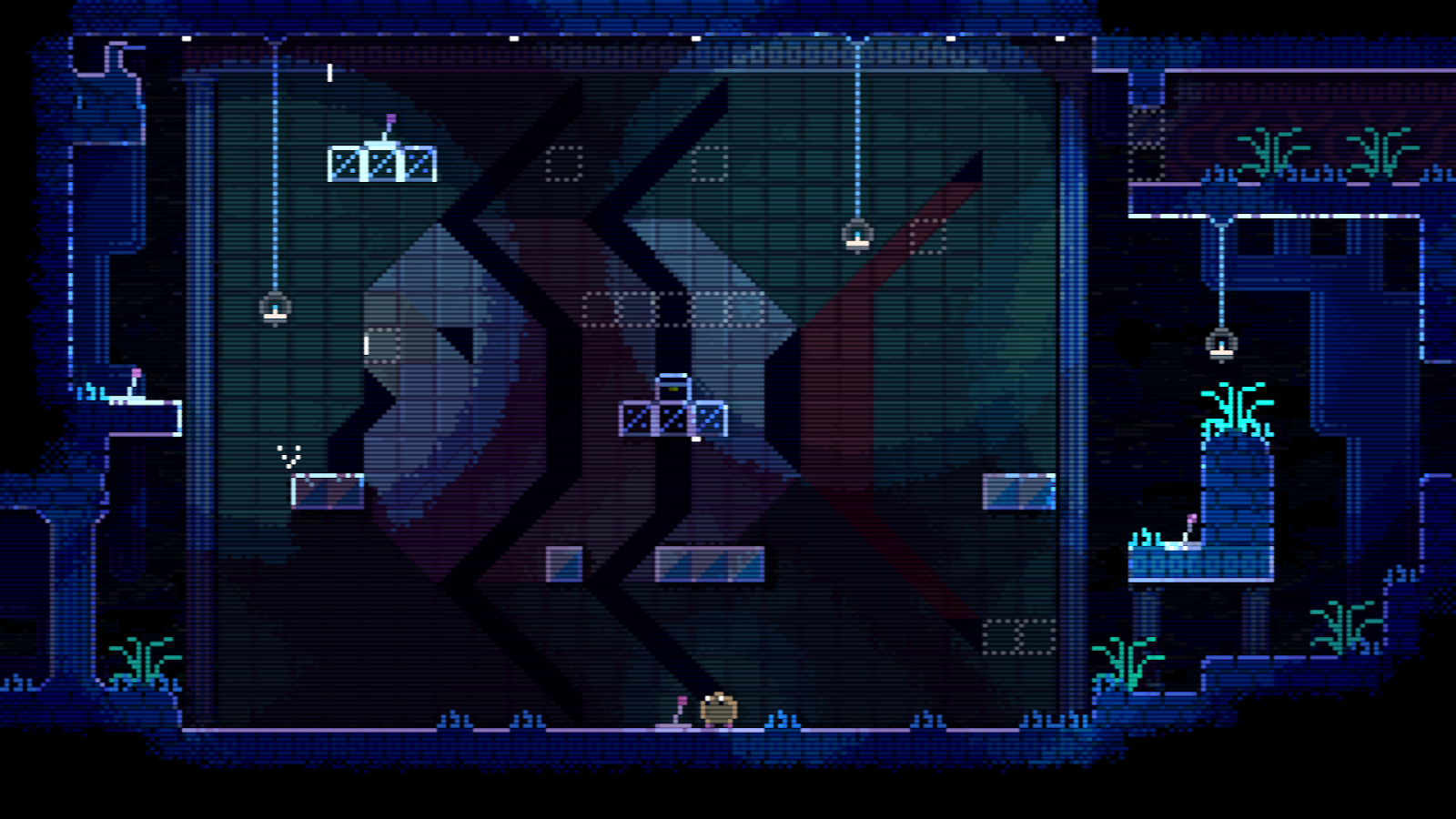 The second layer is what one might normally expect to “100%” a game. These might include a few more deeply hidden optional items. Some completionists will explore every nook and cranny until they find them all, while others might look up online how to find what they’re looking for.

The third and fourth layers will be much more deeply hidden. Many won’t even present themselves as puzzles and some may not be solvable by any one person on their own. I expect many of these puzzles will go unrecognized and unsolved forever.

It’s tricky to talk too much about these puzzles since specific examples would spoil the fun of solving them. So I decided to take a different approach. I decided to structure the Animal Well Day of the Devs video along similar lines to the game. The first and second layer are the video itself. It introduces the core elements of the game—what it is, how you play, and why I think you’ll have a good time with it. Most people will stop there and move on with their lives, watching all of the other great videos devs have put together for the event.

But there’s another layer to the video. A puzzle hidden within. You may need to watch it a few times to gather all of the clues. You may need to do a bit of Internet sleuthing. But the first 10 people who solve it will win a free copy of the game when it launches in early 2023. Once it’s solved, I’ll write up a post about the solution for anyone who couldn’t work it out.

P.S. Be sure to add Animal Well to your Steam and/or PlayStationⓇ5 wishlists and tell your friends!

at June 09, 2022
Email ThisBlogThis!Share to TwitterShare to FacebookShare to Pinterest
Labels: animal well